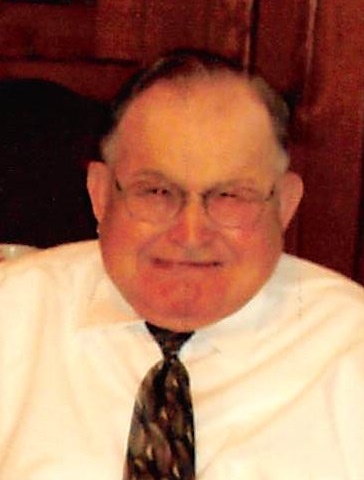 Richard attended schools in Prairie City and Bushnell.  He was an Army veteran of the Korean Conflict.  He first worked for the State of Illinois Highway Department, before his military service.  After his discharge he worked at Bartlow Brothers in Rushville for 21 years.  He then worked at Bohn Aluminum in Beardstown, until it closed.

He was a member of the Kingdom Hall of Jehovah Witness in Beardstown.  He enjoyed woodworking and gardening.

Graveside Services will be at 10:00 AM, Monday, June 5, 2017, at the Littleton Cemetery, in Littleton, with Troy Wade officiating.  Interment will follow.  There will be no visitation.  Memorials are suggested to the Kingdom Hall of Jehovah Witness in Beardstown.  The Wood Funeral Home in Rushville has been entrusted with the arrangements.

To order memorial trees or send flowers to the family in memory of Richard Abernathy, please visit our flower store.