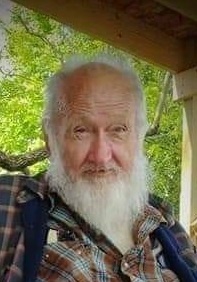 Richard was a 1954 graduate of Rushville High School.  He served in the United States Air Force from February 2, 1955 to March 7, 1957.  He worked as a truck driver for various companies, retiring in 2002.  He enjoyed visiting with friends and family and hanging out at the gas station in Brooklyn.

Graveside Services will be at 4:00 PM, Saturday, June 8, 2019, at the Brooklyn Cemetery.  Memorial contributions are suggested to the family.  Wood Funeral Home in Rushville has been entrusted to assist the family.

To order memorial trees or send flowers to the family in memory of Richard Derry, please visit our flower store.