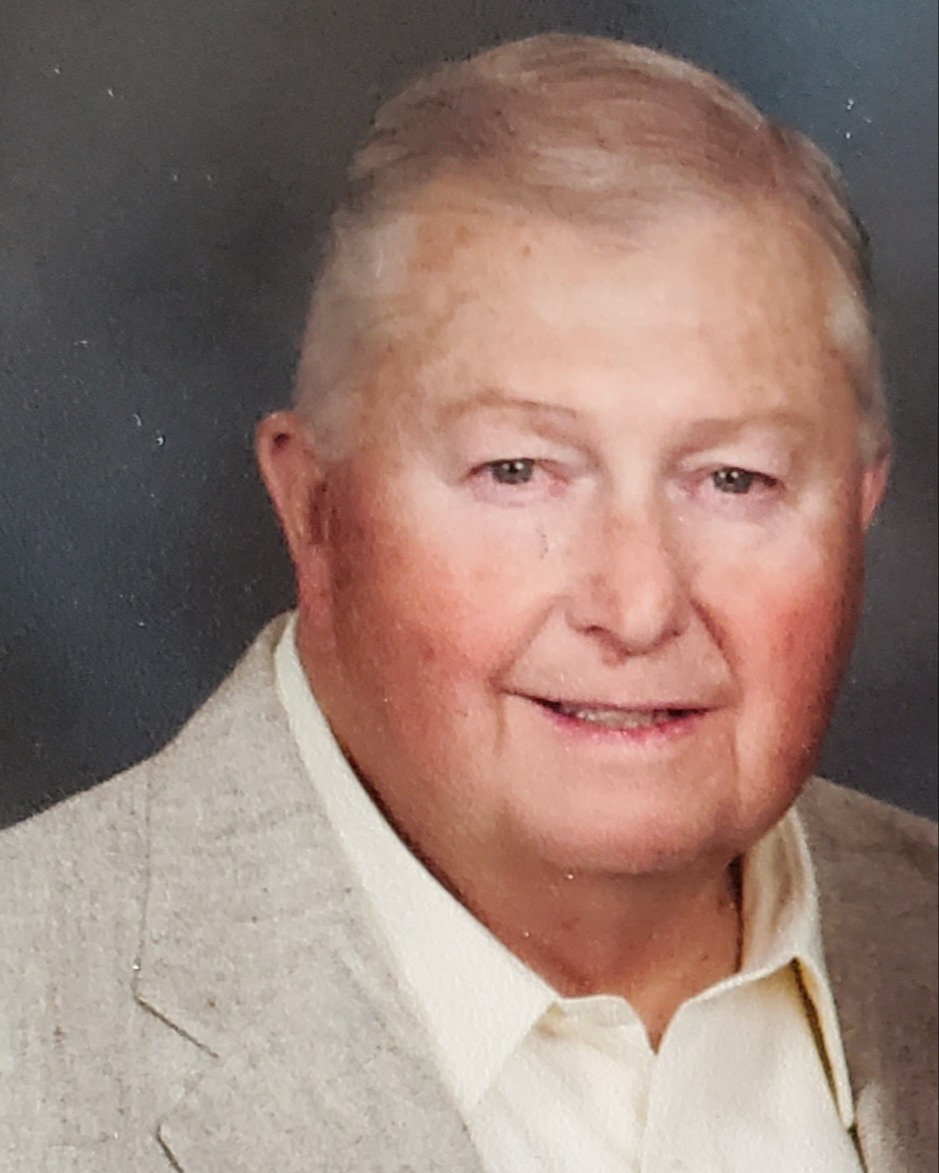 Richard “Dick” Gene Harshman, age 89, of Ursa, Illinois, passed away Wednesday, October 12, 2022, at 4:20 PM at Timberpoint Health Care Center in Camp Point, Illinois.  He was born June 16, 1933, in Quincy, Illinois, the son of Arthur and Margaret Worman Harshman.  He married Diane Dee Daugherty on April 4, 1959, at Zion Church in Ursa, Illinois.  She survives in Ursa.

In addition to his wife, he is survived by a son:  Vaughn Eric Harshman of Ursa; and three nieces:  Denise (Alan) Dedert of Quincy, Illinois, Lisa Ditta of Denver, Colorado, and Jennifer (Rob) Freeman of Wilsonville, Oregon.

He graduated from Pittsfield High School in 1951 and served in the US Air Force between 10/2/1951 and 10/1/1955.  While serving as an electrician in the Air Force, he worked primarily on B36 bomber planes at Loring Air Force Base in Maine. He attended Colorado College in Colorado Springs, Colorado and Washington University in St. Louis, Missouri.  He served as an Illinois State Policeman for thirty years. Dick was recognized by the Quincy Exchange Club as “1972 Law Enforcement Officer of the year.” He retired in 1988.

Dick was a volunteer fireman for 37 years in Ursa and served on the Village of Ursa board.  Dick was a 50+ year Mason in Ursa, serving in various lodge officer positions throughout the years. He was a longtime member of Ursa Christian Church where he served in many capacities.  Dick was a member of Quincy Elks Lodge for over 40 years.  Dick also worked for Hunter Funeral Home of Mendon after his retirement from the Illinois State Police. Dick and his son, Vaughn, went on the Honor Flight in Washington D.C. in 2014.

Dick was a kind person who enjoyed sharing stories with others.  After his retirement, he enjoyed boating on the Mississippi and Mark Twain Lake. It was a weekly highlight to banter and visit with old and new friends at the Quincy Elks Club, creating many wonderful memories. Dick will be greatly missed by family and friends.

Funeral Services will be held on Monday, October 17, 2022, at 10:30 AM at Ursa Christian Church in Ursa with Rev. Bill Mitchell officiating.  Burial will follow immediately at New Providence Cemetery in Ursa.

Visitation will be held on Sunday, October 16, 2022, with family meeting friends between 3:00 and 6:00 PM at Triplett Funeral Homes in Mendon.

Memorials have been established for Ursa Christian Church, Fishing for Freedom, or donor’s choice.

Condolences can be left for the family at www.tripletfuneralhomes.com.

Triplett Funeral Home of Mendon is assisting the family with arrangements.

To order memorial trees or send flowers to the family in memory of Richard "Dick" Harshman, please visit our flower store.