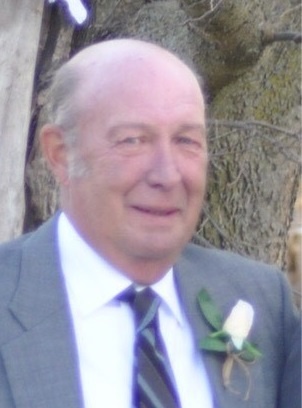 Dick was a 1969 graduate of Rushville High School and a graduate of Spoon River College.  He worked for over 40 years as a union cable splicer.  He was a member of the First Christian Church (Disciples of Christ) in Rushville.

Graveside services will be held at 10:00 AM, Thursday, June 28, 2018, at the Rushville City Cemetery with Pastor Charla Meyers officiating.  There will be no visitation.  Memorials are suggested to Hope Blooms or the charity of one’s choice.

To order memorial trees or send flowers to the family in memory of Richard Toland, please visit our flower store.