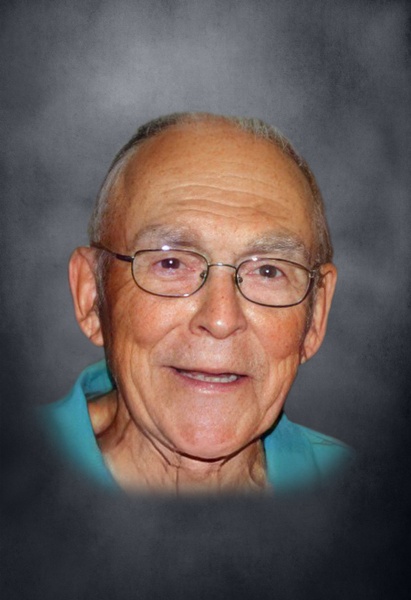 Richard H. “Dick” Chockley, 85, of Rushville, passed away at 8:41 PM, Monday, December 21, 2020, at the Rushville Nursing and Rehabilitation Center in Rushville.

A 1953 graduate of Rushville High School, Dick was a printer and typesetter for the Rushville Times in Rushville, retiring after over 40 years of service.

Dick was a member of the Rushville Assembly of God Church.  He enjoyed Bluegrass music and singing karaoke with his sister Linda.  He never met a stranger and enjoyed visiting over a cup of coffee.  He loved being outdoors, especially fishing and hunting.  He had the first recorded deer kill with a bow in Schuyler County.  At the age of 50, he began running, first in his Red Wing boots, until he eventually bought a pair of running shoes.  It was not unusual to see him running out in the middle of nowhere.  He would even run to Beardstown to go to Walmart.  Sometimes his run was only one way and his wife would be called to come pick him up at a friend’s house.  He ran a marathon and parachuted at the age of 60.

He was an amazing grandpa and was happiest when he was with his family.

Graveside Services will be at 11:00 AM, Saturday, December 26, 2020, at the Rushville City Cemetery, with Pastor Terry Lucas officiating.  Interment will follow.  Memorials are suggested to St. Jude’s Children’s Research Hospital or the Rushville Nursing and Rehabilitation Center in Rushville.

To order memorial trees or send flowers to the family in memory of Richard "Dick" Chockley, please visit our flower store.