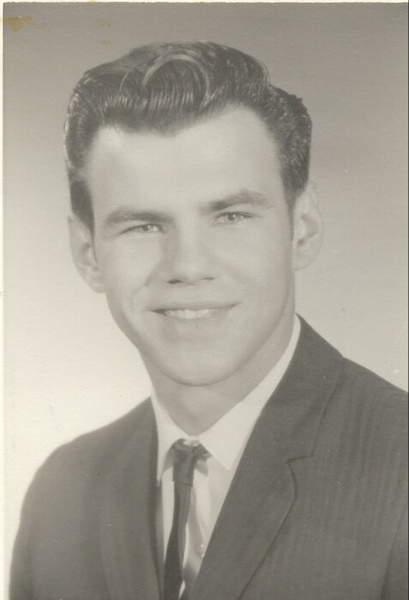 Surviving are one son Ryan Trone and wife Lauren of Romeoville, three granddaughters Morgan, Kiera and Violet Trone, and several aunts, uncles and cousins.  He was preceded in death by his parents.

A 1965 graduate of Rushville High School, he enlisted in the United States Marine Corps on January 26, 1966 and discharged on January 24, 1969, after having served in Vietnam.

After his discharge, he worked for the Schuyler County Highway Department.  He graduated from the University of Illinois, College of Engineering in 1974 and began his career working for various companies across the country as a project engineer.  Some of the companies that he worked for included Granite Construction, Flatiron Construction and Morrison Knudsen.

He enjoyed spending time in the outdoors fishing and camping.

Graveside Services will be held at 11:00 AM, Friday, November 6, 2020, at the Rushville City Cemetery, with Reverend Fred Fritz officiating.  Interment will follow.  Memorials are suggested to the Wounded Warriors Project or Toys for Tots.

To order memorial trees or send flowers to the family in memory of Rickie Trone, please visit our flower store.