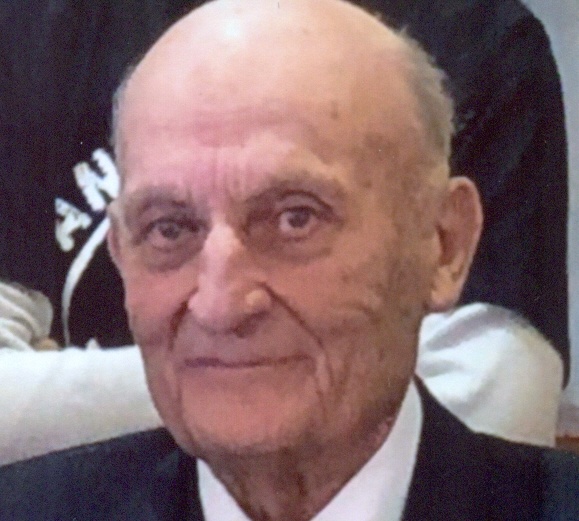 He married his high school sweetheart, Esther Schlueter, February 20, 1955 at Trinity Lutheran Church in Golden.  They celebrated their 65th Anniversary in 2020.

Robert farmed in Clayton Township all of his married life.  He especially enjoyed raising livestock and selling his beef and pork to his customers over the years.  He was an avid St. St. Louis Cardinals fan.  He was a member of Holy Cross Lutheran Church and later at St. Peters Lutheran Church of Lost Prairie and participated in many church activities.  He loved visiting with family and friends.  He and Esther especially enjoyed hosting their annual wiener roast for the congregation.

To order memorial trees or send flowers to the family in memory of Robert Carstens, please visit our flower store.