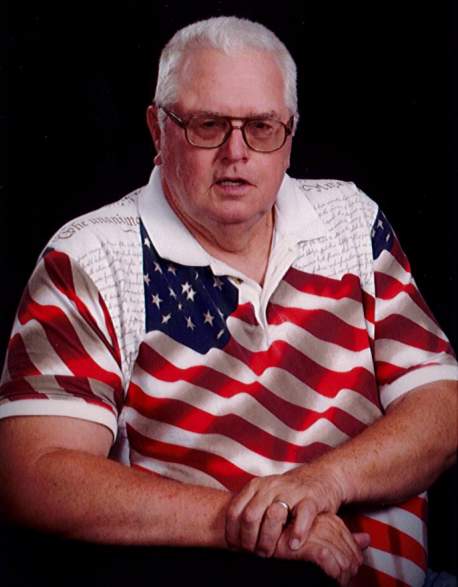 Bob graduated as Valedictorian in 1958 from Barry High School in Barry, Illinois.  Bob received a BA in 1962 from MacMurray College in Jacksonville, Illinois. He was a veteran of US Navy where he served as Lieutenant. He was a member of American Legion Post in Waverly, Illinois.

Bob worked as sales coordinator at Moorman Manufacturing for 12 years, Oscar Mayer for ten years, and at Illinois River Corrections in Canton, retiring in 2002. He was a member of the First Methodist Church. Bob had been an Eagle Scout and a member of the Masonic Lodge AFAM and was a Master Mason. He enjoyed target shooting and was a member of the NRA. He loved fishing, camping and the outdoors. He especially loved the time he spent with his grandchildren.

Bob was preceded in death by his parents, his wife, and a daughter, Lori LouEmma Grider.

Memorial services for Bob will be held Friday, June 3, 2022 at 10:00am at Triplett & Wood Funeral Home in Rushville, Illinois. With Rev. Stacy Tomich officiating.  Military honors will be conducted by Schuyler American Legion Post #4.

In Lieu of flowers, donations can be made in Bob’s name to the First Methodist United Church of Rushville or to the American Cancer Society.

Friends and family are invited to share their memories of Bob at www.triplettfuneralhomes.com

Triplett & Wood Funeral Home in Rushville in care of arrangements.

To order memorial trees or send flowers to the family in memory of Robert Grider, please visit our flower store.