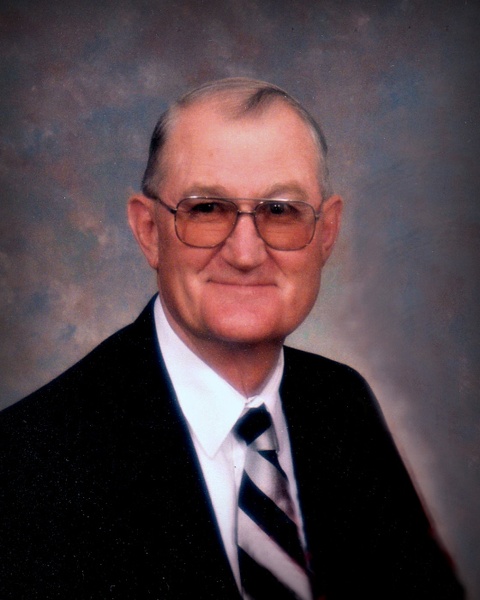 Bob graduated from Augusta High School in 1947.  He first farmed and worked as a carpenter.  In 1962, he began his career with the USDA Soil and Water Conservation Service.  He worked at the offices in Carthage, Pittsfield, Macomb, Carbondale and Champaign retiring in 1987.  He received a Bachelor’s of Science Degree in Agronomy from the University of Illinois in 1967.

He enjoyed hosting family and community get togethers and fish fries, where they would make homemade apple butter, cider, sorghum molasses and maple syrup.  He enjoyed many different interest including blacksmithing and woodworking.  He also enjoyed hunting, fishing, reading and attended many track and cross country meets.

To order memorial trees or send flowers to the family in memory of Robert Lantz, please visit our flower store.