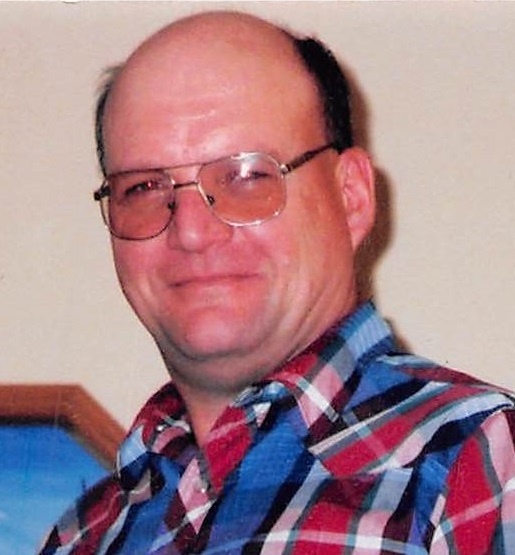 Robert Eugene “Bob” Phillips, 59, of Augusta, passed away at midnight, Friday, September 23, 2016, when the Lord put his hand on Bob’s shoulder and said “It’s time to come home” and the angels came and took him to his Heavenly home, where his dear sister Debbie, was waiting with open arms to greet him.

Bob graduated from Southeastern High School in 1975.  After graduating, he farmed with his dad.  He then served as Road Commissioner for Birmingham Township in Schuyler County.  Later he and his dad went into construction, along with farming.  His last twenty years, were being a truck driver.  He was employed by Dallas Mavis for 10 years, who awarded him a Safe Driving Award, for driving one million miles without an accident.  The last 10 years, he drove for DOT Foods, until his health failed.

Surviving are his parents Ralph and Ruth Phillips of Augusta, one sister Kathy Walck and husband Ed of Spring Grove, Illinois, one son Thomas Phillips, one niece Angie Kruse and husband Ryan, one brother-in-law Kirk Fauver of Austin, Texas, one uncle, one aunt, cousins and many dear friends.

Private graveside services will be held at the Huntsville Cemetery, near Huntsville.  Memorials are suggested to Blessing Foundation for Hospice.

To order memorial trees or send flowers to the family in memory of Robert Phillips, please visit our flower store.