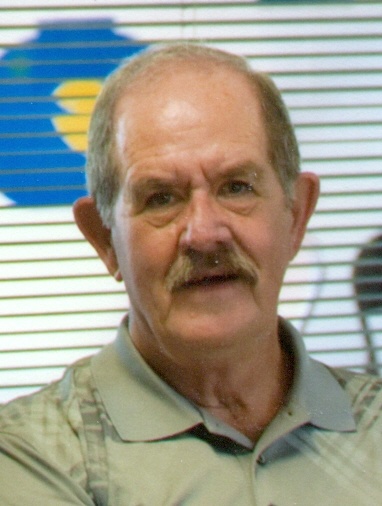 He was born on December 21, 1941, in Vandalia, Illinois, the son of Reverend Wayne and Lily (Brown) Bonser. He married Carol Tyson in February 1964.

He worked for over 44 years at Ford Motor Company, retiring in 2008 as a robot repairman.  He enjoyed golfing and was a fan of the Detroit Tigers.

To order memorial trees or send flowers to the family in memory of Robert "Bob" Bonser, please visit our flower store.