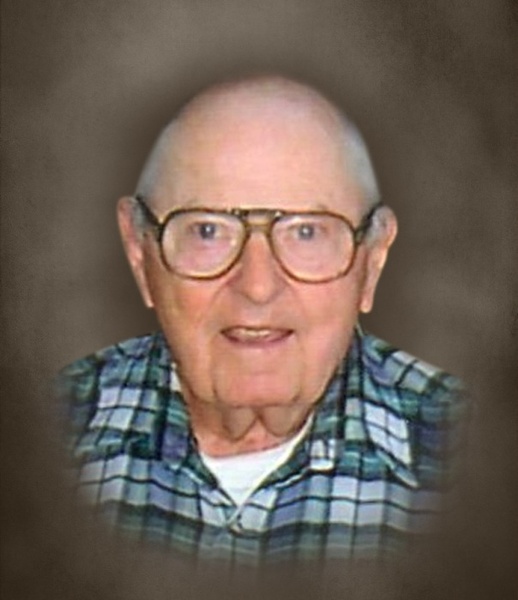 Bob was a heavy equipment operator for Linn Eaton and Morris Morrell, and would later own his own company.  He also worked as the Brooklyn Township Road Commissioner for 13 years and for the Schuyler County Highway Department for 15 years, retiring in April 1991.

He was an avid duck hunter, enjoyed fishing and was a St. Louis Cardinal fan.  He was a member of Ducks Unlimited.  During his time at The Elms, he enjoyed the musical programs and playing bingo three days a week.  His greatest times were those spent with family.

To order memorial trees or send flowers to the family in memory of Robert "Bob" Peterson, please visit our flower store.