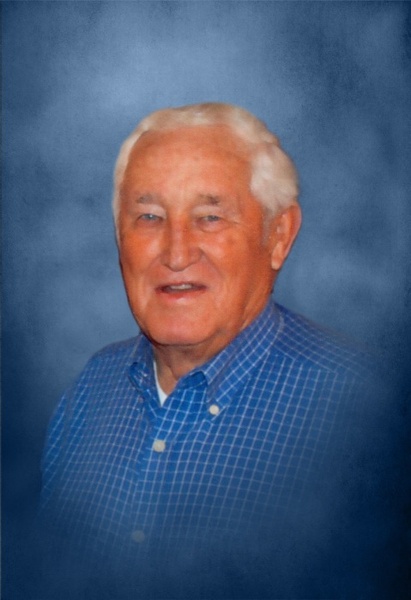 Bob served in the US Army during the Korean Conflict where he was awarded two Bronze Stars.  He began his career with Peabody Coal as a drag line operator in 1957 at the Key Mine in Rushville.  In 1966, he transferred to Southern Illinois to work at the Eagle Mine in Shawneetown.  He transferred to Arch Mineral in 1977 and worked at the Captain and Horse Creek Mines, retiring on April 1, 1994.  In 1998, he came out of retirement and worked for Drummond Mines in South America until 2001.

He was a member of the First Christian Church (Disciples of Christ), the Schuyler American Legion Post #4, where he served on the Honor Guard, Guthrie-Pierce Post #1208 VFW in Beardstown, the United Mine Workers, Marissa Masonic Lodge #9 A.F. & A.M. and the Rushville Lions Club, where was awarded a 50 year pin and the Melvin Jones Award.  He volunteered with the Schuyler County Food Basket.  He loved gardening, yardwork woodworking and loved playing cards.  He was often thought to be blue blooded because he was such a die-hard Dodgers Fan.  His greatest treasure was his family.

To order memorial trees or send flowers to the family in memory of Robert E. "Bob" Crouse, please visit our flower store.