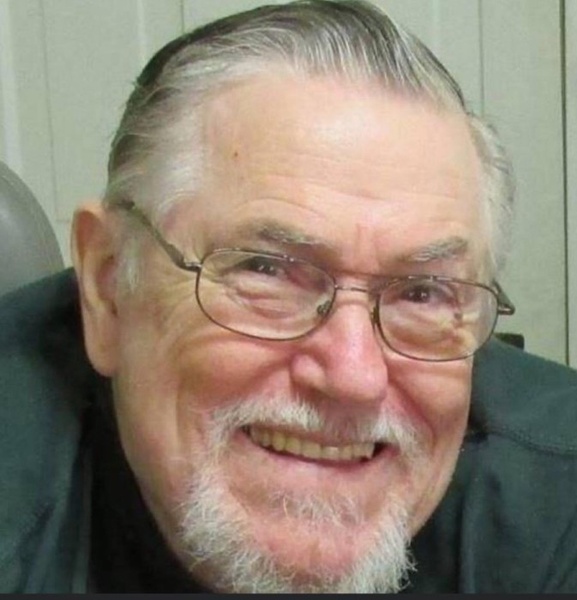 Joe was born on December 17, 1941 in Pontoosuc, Illinois. He was the son of the late Henry John and Elsie Jane (Warson). He married Janice R. Adkins on November 10, 1962 in Carthage.

He was preceded in death by a grandson, Justin Byrd, four brothers and five sisters.

Services will be 3:00 P.M. on Sunday, January 12, 2020 at the Bowen Christian Church in Bowen with Chris Cook officiating. Visitation will be from 3:00 P.M. until 5:00 P.M on Saturday, January 11, 2020 in the Hunter Funeral Home in Mendon. In Lieu of flowers memorial contributions have been suggested to the family.

You are invited to share memories of Joe and leave condolences at www.hunterfuneralhomes.com

To order memorial trees or send flowers to the family in memory of Rodney Benjamin, please visit our flower store.