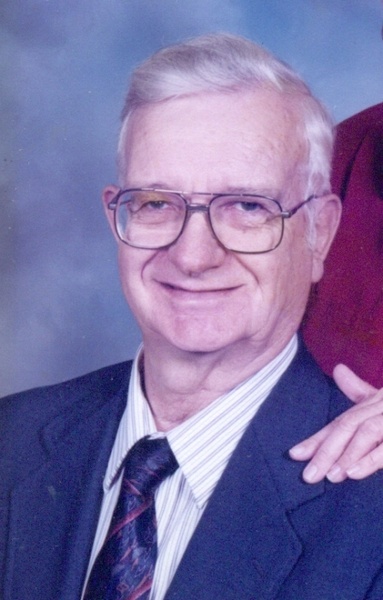 He was born on December 5, 1931, on the family farm in Brown County, Illinois, the son of Elton and Laura (Cox) Gordley.  He married Anna Marie Dusenberry on January 3, 1954, in Newark, Missouri and she preceded him in death on August 17, 2021.

Roger graduated in 1949 from Mt. Sterling Community High School in Mt. Sterling. He served in the United States Navy from 1951 to 1955. He first farmed in Brown and Schuyler Counties. He later moved to Winchester, Illinois, where he was a feed salesman. In 1966, he moved to Mendon and worked for the Moorman Research Farm, retiring in 1994. Roger and Anna Marie were instrumental in starting and volunteering for the ambulance service in Mendon. They also volunteered with the American Red Cross for many years.  He was a leader with the Mendon Marvels 4-H Club. He was an active member of the Mendon Congregational Church and their Cogitator class.

He had a keen ability to fix anything. When approached with a problem, he would quietly think about it and head to his workshop.  There he would run his finger along boxes he had inventively converted to storage and find just the right thing.  He never threw anything away that he thought he could reuse (much to Anna Marie’s chagrin). And his ingenuity left a lasting impression on his family.  He was always the go-to-guy that family called when trying to fix something or needed some kind of medical advice.  His family always enjoyed stories of his experiences throughout life.

To order memorial trees or send flowers to the family in memory of Roger Gordley, please visit our flower store.