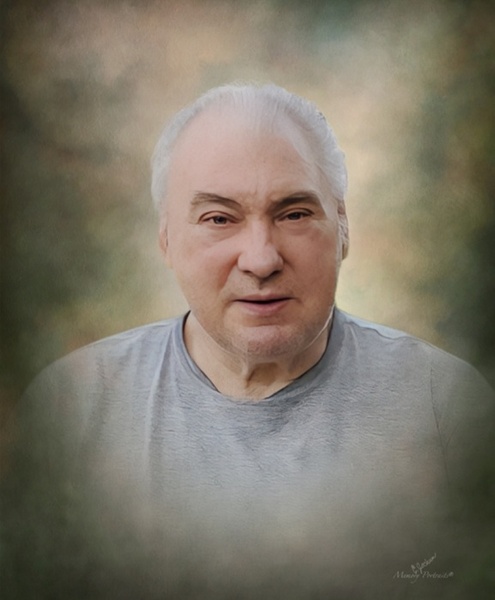 Roger L. Mosley, 73, of Monroe City, MO, and formerly of Quincy, IL, went to be with our Creator at 6:01am on Wednesday, August 10, 2022, at Hannibal Regional Hospital in Hannibal, MO.
Roger was born October 23, 1948, in Mobile, Alabama, to Harry and Nora Mosley (Burke). Growing up he lived in various places throughout the Midwest and Smoky Mountains before settling in Quincy, IL, as a teen. In Quincy, Roger attended Quincy Senior High School and later Quincy Technical Institute where he studied drafting. He worked throughout his life in the manufacturing and textile industry before an accident forced an untimely retirement. He attended Seventh Day Adventist Church in Quincy, IL, until his health limited his ability to attend services.
Roger was an inquisitive soul who had many hobbies and enjoyed the relationships he built along the way with those who shared his passions. He was a very good and avid fisherman who made his own sinkers and fishing flies. One of his favorite places in this world was Siloam Springs State Park. He also loved collecting arrowheads and various Native American artifacts as well as making his own arrowheads through a process known as flint napping. Outside of manufacturing, Roger was a skilled mechanic and autobody repairman who enjoyed working on and restoring classic cars. One of his favorites was a 1957 Chevy Convertible that he had for many years. He also loved animals and would feed several stray cats in his neighborhood. He truly enjoyed the many pets owned by his grandchildren and others.
Roger is survived by two daughters Melissa (Mike) Baehr and Bethany Mosley, brother Larry Mosley, grandchildren (Hunter, Phoenix, Fuschia, and Arayah Martinex, Jonathan Watkins, Zachary Gibbons, Patrick (PJ) Kelly, and Axl Faries), three step grandchildren (Andrew, Greyson, and Amelia Baehr), an honorary daughter (Sue Eberle), multiple nieces and nephews, as well and many great nieces and nephews. He was preceded in death by his parents and two beloved cats.
Visitation for Roger will be held  on Friday, August 19, 2022 from 10:00 am until the time of the funeral service at 12:00 pm at the Triplett Funeral Home in Mendon, IL. Entombment will follow at the Payson New Cemetery in Payson, IL. Memorial contributions in memory of Roger are suggested to the family and will be directed to his grandchildren. You are invited to share your memories of Roger and leave a condolence at www.triplettfuneralhomes.com
To order memorial trees or send flowers to the family in memory of Roger Mosley, please visit our flower store.