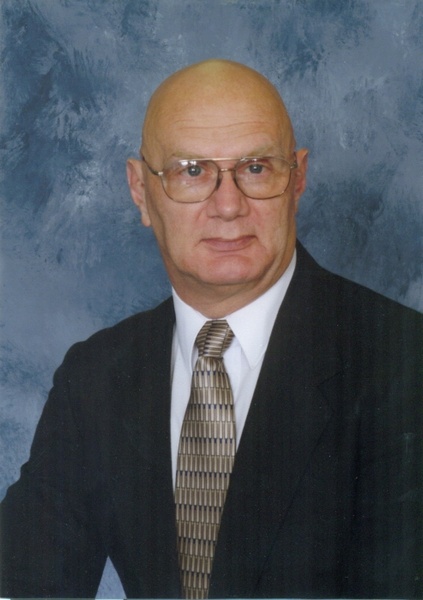 Ron was a 1964 graduate of Rushville High School.  He attended the University of Illinois and Lewis and Clark College before being drafted into the United States Army.  He served from 1966 to 1968.  He was recently the recipient of the Quilt of Valor.

Ron began his career with the Mobil Chemical Company in Jacksonville as a lineman.  After many name changes including Pactiv and Tenneco, he retired from Reynolds in 2012, as a Tech Analyst.  He remained steadfast in his commitment of excellence and loyal service.

He was a member of the Mt. Sterling American Legion Post # 374, serving in both local and state positions.  He also worked for 18 years, with the Illinois State Police and American Legion as the Third Division Co Chairman, overseeing the American Legion Youth Law Enforcement Program, in Springfield.

He was a member of the Sugar Grove United Methodist Church, serving in many capacities.

Ron enjoyed being outdoors, painting using both oil and acrylic mediums, playing checkers, chess and was an avid card shark. His greatest joy was his wife of 51 years, his children, and grandchildren and attending all of the special moments in the lives of his family.  He loved when he could spend time teasing his family with his quirky sense of humor and debating political and philosophical topics.

To order memorial trees or send flowers to the family in memory of Ronald Payne, please visit our flower store.