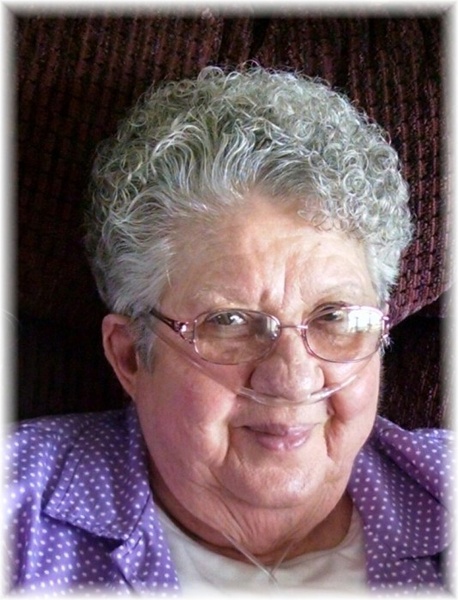 Rose Marie Woodworth-Neustadt, 82, of Quincy formerly of Mendon passed away on Saturday, December 2, 2017 in Blessing Hospital in Quincy.

Rose was born on November 18, 1935 in Stronghurst to the late Tom and Marie (Kemp) Porter. She married Walter Raymond Woodworth on August 2, 1953 in Quincy. Walter passed away on April 21, 1985. She later married William Neustadt. William passed away in 2003.

Rose was member of the First Christian Church in Quincy. She loved to square dance, cook, read , make baby quilts for her grandchildren and great-grandchildren and she loved watching the Big Bang Theory on T.V.

To order memorial trees or send flowers to the family in memory of Rose Woodworth Neustadt, please visit our flower store.