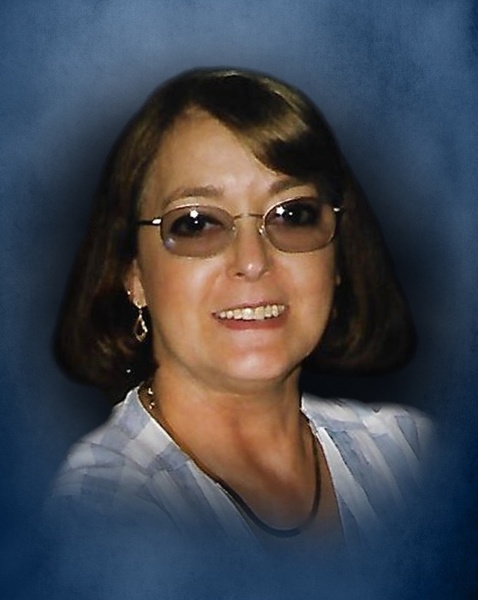 She was born on October 25, 1946, in Rushville, the daughter of Emery and Dorothy (Hiles) Phillips.  She married Byron F. Root on September 25, 1964, in Rushville and he survives.

Also surviving are one son David G. Root of Daytona Beach, Florida, one daughter Karla M. Wilham and husband Brian of Williamsville, two grandchildren Zach and Kourtney Wilham, one brother Terry Phillips of Rushville, three sisters Shirley Baker and husband Alan of Bullhead City, Arizona, Norma Jones and husband Bob of Maryland, and Carol Lynn Kokenes of Chicago, and several nieces and nephews.  She was preceded in death by one brother Robert A. Phillips and one sister Sara Conlin.

Rose Mary was a 1964 graduate of Rushville High School and attended Lincoln Land College.  She worked as an accountant with the Illinois Department of Human Services retiring in 2002.  She enjoyed flower arranging, crossword puzzles, going to Florida and enjoying the beach. She also loved attending her grandchildren's extra-curricular activities.

To order memorial trees or send flowers to the family in memory of Rose Mary Root, please visit our flower store.