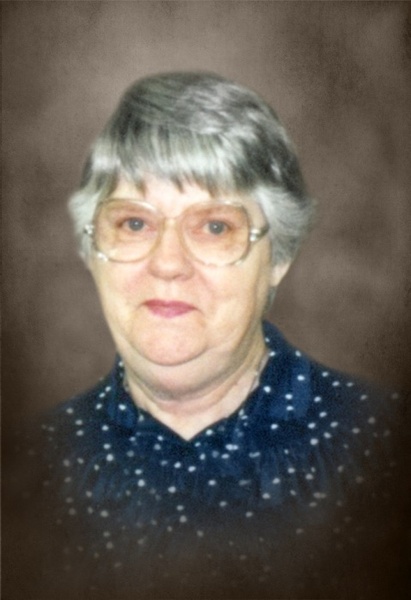 Rosemary Runkle Surratt, 86, of Rushville, passed away at 9:50 PM, Tuesday, August 27, 2019, at the Rushville Nursing and Rehabilitation Center in Rushville.

She worked as a nurse’s aide at Culbertson Memorial Hospital in Rushville and McDonough District Hospital in Macomb.  She and her family later moved to Horseshoe Bend, Arkansas, where she worked at the local animal shelter and as an EMT.  After the death of Bobby, she moved back to Rushville, to be closer to family.
Rosemary attended the Nazarene Church in Horseshoe Bend.  She enjoyed taking walks, crocheting, and making crafts.  She loved animals, especially her cats.

Memorial Services will be at 2:00 PM, Friday, August 30, 2019, at the Wood Funeral Home in Rushville, with Pastor Fred Fritz officiating.  Interment will follow in the Good Hope Cemetery, north of Rushville.  Memorials are suggested to the Schuyler County Humane Society.

To order memorial trees or send flowers to the family in memory of Rosemary Surratt, please visit our flower store.