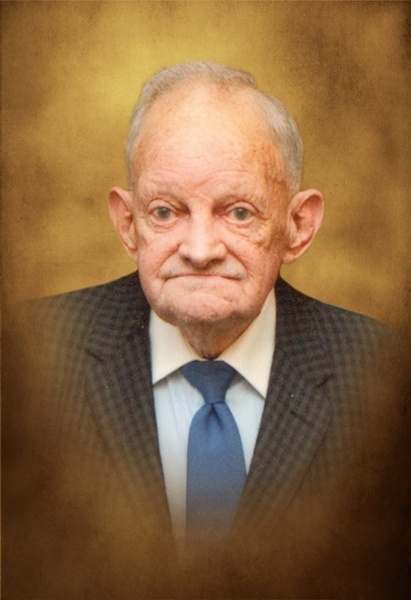 He was born on August 3, 1930 in Roseville, Warren County, Illinois, the son of Lloyd L. and Cloah P. (Lickey) Lung.  His family moved to Schuyler County in 1944.  He attended Brooklyn High School.  He married Darlene Cook on April 8 1959, in Brooklyn, Illinois and she preceded him in death on January 23, 2018.

Surviving are four sisters Edna Peterson and husband Robert and Helen Caldwell Koester all of Macomb, Emmie Vawter of Industry and Theda Bedwell of Peoria, and several nieces and nephews.  His parents and a nephew Phillip Caldwell preceded him in death.

He served overseas in the Korean Conflict with the US Army.  He was employed for several years at International Harvester in Canton.

Bud enjoyed racing go-carts, riding motorcycles and flying airplanes.  He and Darlene loved roller skating and would travel around the state to different rinks.  He had a deep religious faith, having read the entire Bible several times.

Graveside Services will be at 10:00 AM, Wednesday, May 23, 2018, at the Rushville City Cemetery, with military rites by Illinois National Guard Funeral Honors Detail and the Schuyler American Legion Post # 4. There will be no visitation.  Memorials are suggested to MDH Hospice.

To order memorial trees or send flowers to the family in memory of Roy E. "Bud" Lung, please visit our flower store.