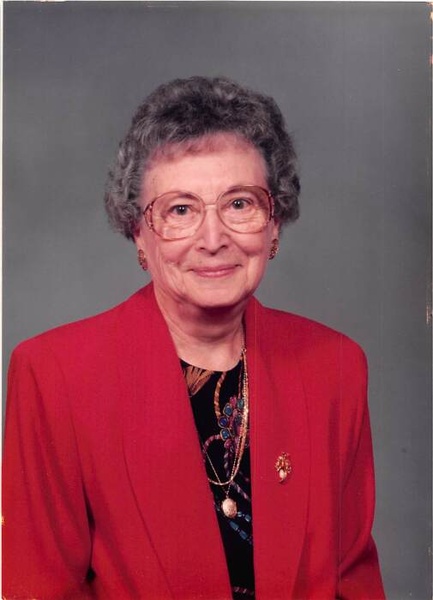 Ruby was a homemaker and after her husband passed away she babysat.

She was a member of Trinity Lutheran Church and it’s sewing circle.  She enjoyed reading and knitting.

Private graveside services will be held at the Golden Memorial Gardens, with Reverend Ronald Graham officiating.  Interment will follow.  Memorial contributions are suggested to the Alzheimer’s Association or Timberpoint Health Care Center in Camp Point.  The Hunter Funeral Home in Golden has been entrusted to care for Ruby and her family.

To order memorial trees or send flowers to the family in memory of Ruby Schlueter, please visit our flower store.