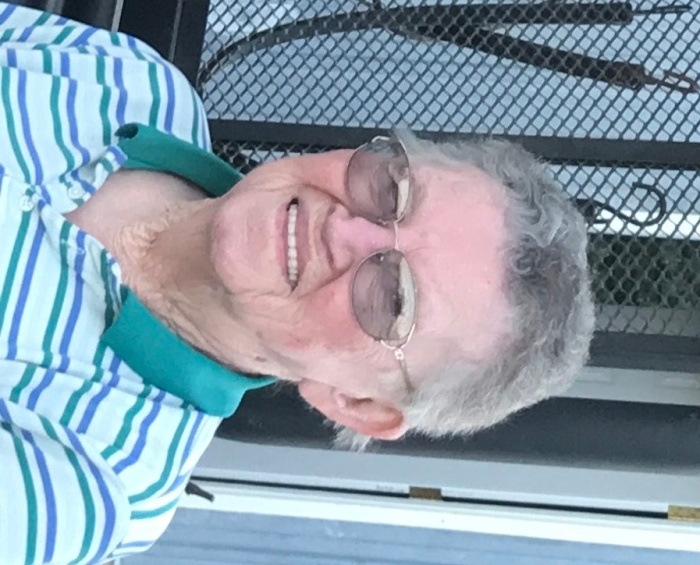 Ruth was a homemaker and worked side by side with her husband on the family farm.  She was a member of the former Huntsville United Methodist Church.  She enjoyed genealogy and always had a big garden.

To order memorial trees or send flowers to the family in memory of Ruth Phillips, please visit our flower store.