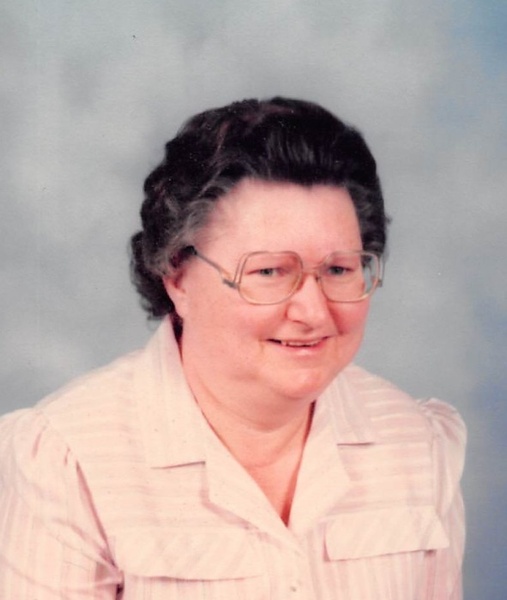 Sadie B. Mendenhall, 82, of Rushville, passed away at 7:13 PM, Monday, November 14, 2016, at Rushville Nursing and Rehabilitation Center in Rushville.

She was born on January 5, 1934, in Schuyler County, Illinois, the daughter of Horatio Howard and Annie Lucile (Watson) Hughes.  She married Dick Mendenhall on May 5, 1956, in Macomb.  He preceded her in death on September 28, 2008.

Sadie was a 1952 graduate of Rushville High School.  She first worked as a clerk at the A&P Store in Rushville.  She later served as an EMT with the Schuyler County Ambulance Service and worked as a CNA for Culbertson Memorial Hospital in Rushville.

She was a Girl Scout Leader, Co-Leader of 4-H, and served as a room mother while her daughters were in school.  She enjoyed cooking, sewing and jig-saw puzzles.  She always had a huge garden that she would share with family and her neighbors.

To order memorial trees or send flowers to the family in memory of Sadie Mendenhall, please visit our flower store.