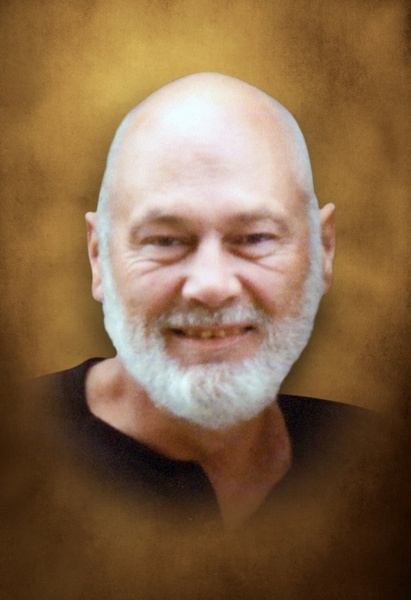 Also surviving are three children Haylee Long and husband Charles “Charlie” of Rushville, Sammy Gossage, Jr. and companion Lindsey DeWitt of Littleton and Mickey Gossage of Rushville, three grandchildren Hunter Gossage, Izek Morse and Amelia Long, his mother-in-law Martha Walker of Rushville, sister-in-law Susan Pittman and companion Les Allen of Rushville, and his buddy Buster, and several aunts, uncles, nieces, nephews and cousins.  He was known as Papa Sam to many kids in the area.  He was preceded in death by his parents, grandparents Sam and Amelia Gossage and Wayne and Yvonne Settles, his brother Terry Gossage, father-in-law Jerry Walker, and brother-in-law Jim Pittman.

A 1982 graduate of Rushville High School, he first worked for Webster Plastics in Macomb.  He later worked for United Mineral Coal Company at Camden.  He was a diesel technician for Dot Transportation Inc. in Mt. Sterling, for the last 20 years, retiring in July 2019 due to health issues.

He was a member of the First United Methodist Church in Rushville and the Schuyler County Coon Hunters Association.  He enjoyed fishing and hunting for deer, coons, mushrooms and ginseng. He attended every mudsling possible and enjoyed taking family trips to the Lake of the Ozarks.  Sam was always busy and a do-it-all kind of man.  He seldom hired someone to do things he was able to do.  He worked repairing equipment for Brent Greer or Ryan Quillen, helping his kids with projects.  He doted on and attended all of his grandkids events.

Services will be at 10:00 AM, Friday, October 11, 2019, at the First United Methodist Church in Rushville, with Reverend Randy McGeehon officiating.  Interment will follow in the Rushville City Cemetery.  Visitation will be from 5:00 PM to 8:00 PM, Thursday, October 10, 2019, at the Wood Funeral Home in Rushville.  Memorials are suggested to the Sam Gossage Sr. Memorial Fund, which will be used to fund youth programs throughout Schuyler County.

To order memorial trees or send flowers to the family in memory of Sam Gossage, Sr., please visit our flower store.