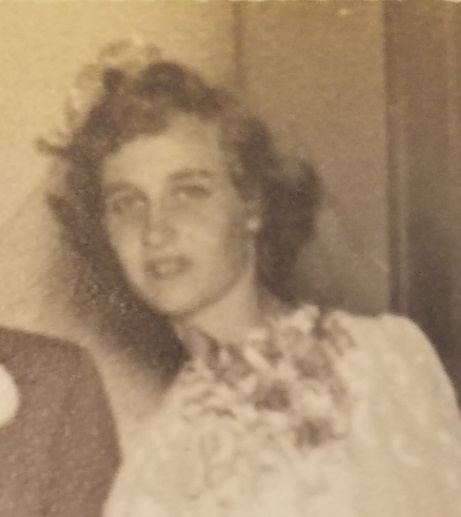 Sarah graduated from Judson College and worked as a physical education teacher and later librarian for the Illinois School System.

Graveside services will be held at 11:00 AM, Saturday, August 1, 2020, at the Rushville City Cemetery.  Memorials are suggested to the First United Methodist Church, 201 E. Main St., Lincolnton, North Carolina, 28092.

To order memorial trees or send flowers to the family in memory of Sarah Davis Swartwout, please visit our flower store.