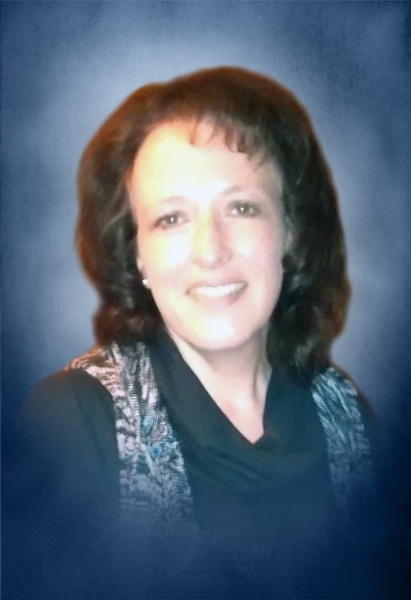 She was born on December 3, 1973, in Jacksonville, Illinois, the daughter of John C. and Linda (Schoon) Smith.  She married Danny Hackworth on September 6, 1997, in White Hall, Illinois and he survives.

Also surviving are two children Ryan Hackworth and Rachel Hackworth both of Rushville, her mother and stepfather, who helped raise her Linda and Fred Gillis of White Hall, one sister Shelly Langeland and husband Kevin of Rushville, one brother Shaan Smith and wife Lori of Woodson, and several nieces and nephews.  She was preceded in death by her father.

She first taught at St. Mary’s School in Mt. Sterling and later as a substitute teacher for the Rushville School District.  She along with her sister-in-law Penny Hackworth began Happy Beginnings Childcare and provided child care for many years.

Sheila was a member of the First Southern Baptist Church in Rushville.  She and her husband were Boy Scout and Girl Scout Leaders.  She volunteered at Camp Courage in Jacksonville.

She loved music, enjoyed singing and playing the piano.  She also enjoyed baking and cooking.  She was known for her lasagna, peach cake and peanut butter cake recipes. Holidays were always a special time for her.  She was an adventurous person, who loved to try new things.  An animal lover at heart, she loved her pets.  She was most devoted to her family and taking care of them.

To order memorial trees or send flowers to the family in memory of Sheila Hackworth, please visit our flower store.