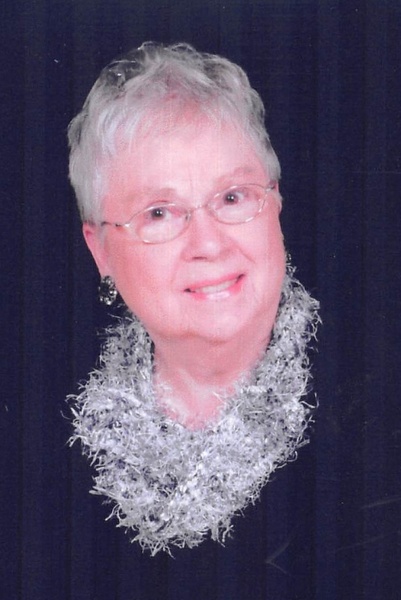 She was born on December 27, 1926, in Schuyler County, the daughter of Harlan N. and Pearl (Toland) Lawler.  As a young girl, her family moved to Adams County, where she graduated from Golden High School, with the class of 1944.  She was trained and became a topographic draftsman for the US Army Map Service, during WW II.  After the end of the war, she was transferred to the Treasury Department, working at the Merchandise Mart in Chicago.  She married Gerald L. Crank, her high school sweetheart, on April 8, 1945, at the Methodist Church in Golden.  He preceded her in death on April 6, 2017.

During her husband’s college years in Carthage, she worked at the Illinois Veterans Commission and Hancock County Journal.  While Jerry was at U of I in Champaign, she worked for the Department of Education, while taking night classes.  After moving to Chicago a second time she attended Wright Jr. College, while also working at United Shoe Machinery Corp and Oak Park Hospital.

For 30 years, she was the bookkeeper and office manager of her husband’s dental practice in Mt. Sterling.

During her 25th wedding anniversary trip to Europe, she was inspired to enroll in Quincy College, and she earned an Associate Degree from John Wood Community College.  Years later, she received a Bachelor’s Degree from Western Illinois University.

In addition to her love of travel, she was an avid reader, and dressmaker.  She enjoyed oil painting, refinishing furniture and taking classes in interior design.  She was a volunteer with Adult Reading Program through John Wood.  She was a member of and served on the board of the Mt. Sterling United Methodist Church.  She was a member for over 50 years and served as President of Chapter AI of the National TTT Society.  She was currently a member of the Unitarian Universal Life Church in Quincy.

Private services will be held at the Hunter Funeral Home in Mendon, with Dr. Deborah Lee officiating.  Interment will follow in the Ebenezer Chapel Cemetery, near Golden.  Memorials are suggested to the Unitarian Universal Life Church in Quincy.  You are invited to share your memories of Shirley, leave condolences and view her memorial video at www.hunterfh.com.  A recording of the service will be available on the funeral home website after 4:00 PM, Friday.

Please click here to view the video tribute
To order memorial trees or send flowers to the family in memory of Shirley Crank, please visit our flower store.