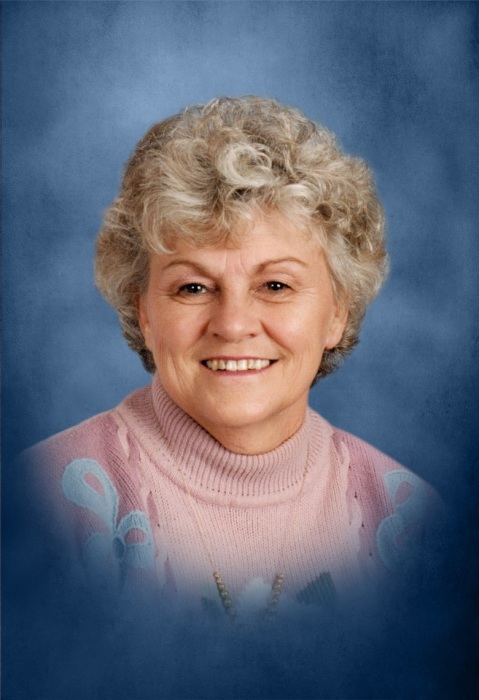 Shirley was a 1954 graduate of Bluffs High School.  She first worked at Farmers State Bank and later at JC Penney both in Jacksonville.  She later worked for Schuy-Labs, the What’zit Shop, Feigls Grocery Store and Peabody Coal in Rushville.  She owned and operated, with her husband Bob, Pot Pourri Flowers in Rushville from 1979 until retiring in 1994.          .

To order memorial trees or send flowers to the family in memory of Shirley Phillips, please visit our flower store.