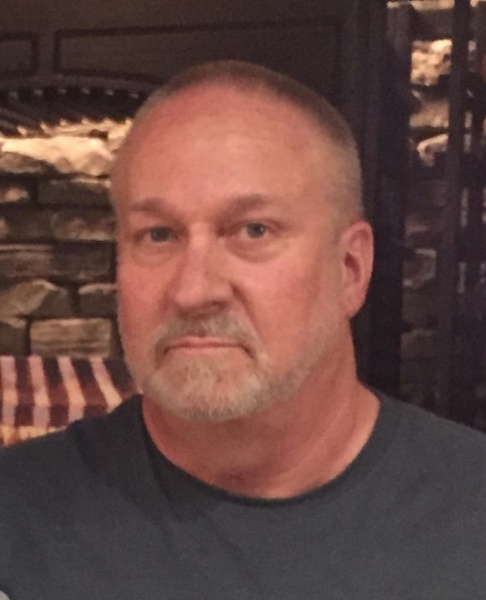 He was born on February 16, 1954, in Beardstown, Illinois.  On March 20, 1971, he married Diane Fischer at the Zion Lutheran Church in Palmyra, Missouri, and she survives.

He owned Steve Edwards Shop in Beardstown, for over 40 years.  He was also a lifelong welder.  He restored antique cars and was a collector of antique Ford tractors.  He also held a private pilot license and enjoyed flying his ultralight plane. He was a member of the Experimental Aircraft Association.  Steve was a tinkerer and had a great knowledge of how things worked.  He was a perfectionist and knew how to fix just about anything and to fix it right.  One of his quotes was “There is no such thing as a five minute job.”  Steve was also a man of few words.  A longtime family friend commented “If Steve was talking, you better be listening, because you can learn something.”  He was looked upon by many as a mentor and father-like figure.  His greatest joy was his family and being “Papa” to his grandchildren.

To order memorial trees or send flowers to the family in memory of Steve Edwards, please visit our flower store.