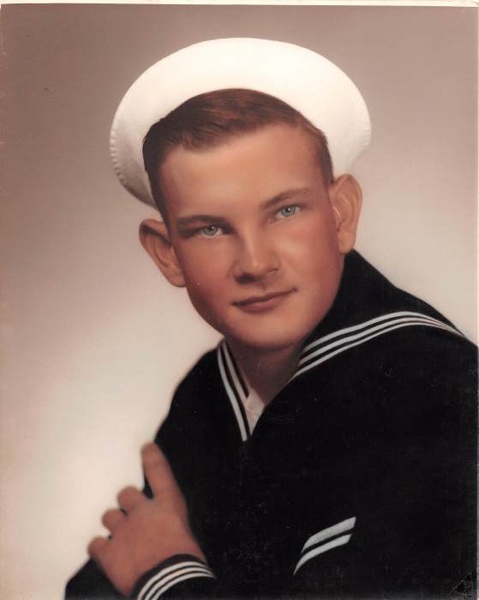 He was born on January 8, 1938, in Rushville, Illinois, the son of Harley and Ada (Chockley) Parsano, Sr.

Teddy served as a cook in the US Navy, from 1956 until retiring in 1976.  He then worked as a machine operator at NTN Bower in Macomb for 20 years retiring in February of 1999.

He was a member of the Schuyler American Legion Post #4 and the White Hat CB Club.  He enjoyed woodworking, dancing and camping.

To order memorial trees or send flowers to the family in memory of Teddy Parsano, please visit our flower store.