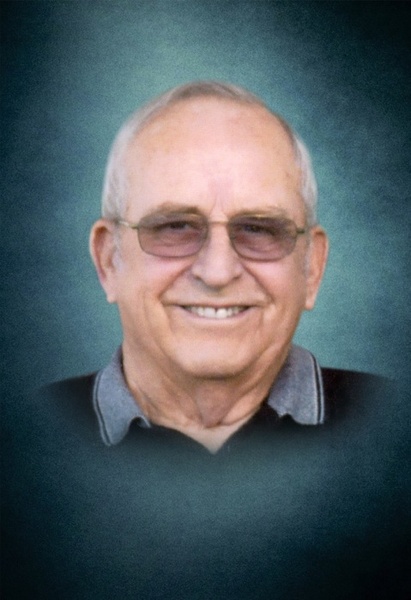 He was born on November 25, 1943, in Schuyler County, Illinois,the son of Gilbert E. and Julia A (Prunty) Allen.  He married Lela Irene Gabbert on September 10, 1963, at the Camden United Methodist Church and she survives.

Terry enlisted with the US Army and served from 1962 to 1964, stationed in Orleans, France.

He began his life work as a farm hand then as a feed mill operator for Schuyler-Brown FS and Schuyler Grain.  While at Schuyler Grain, he, Lela and Tony operated three dry fertilizer spreading trucks from 1977 to 1981, selling the trucks due to Terry’s health.  He retired in January 2008 from Schuyler Brown FS.

Terry served as President of the Camden Village for 8 years and trustee for 12 years.  During that time, he helped form the Camden-Littleton Water Commission, being a commissioner for 27 years.  He attended the Camden United Methodist Church.  In his youth, he enjoyed raccoon hunting with his parents and family, fishing and mushrooming.  In retirement, he enjoyed taking his great grandchildren on rides on his side-by-side, mowing the grass, reading Western books and farming for Dennis Billingsley.  His greatest time was attending and hosting family get-togethers.

To order memorial trees or send flowers to the family in memory of Terry Allen, please visit our flower store.