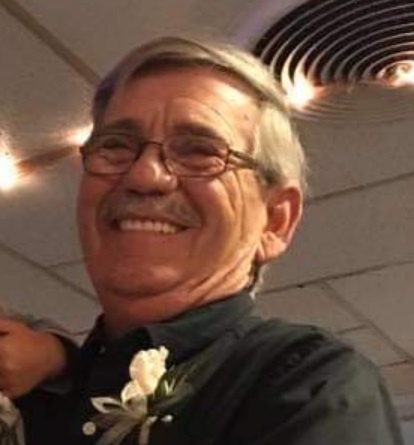 He was preceded in death by his parents; a brother, Mike Hummel; and a sister, Shirley Martin.

Terry graduated from Quincy High School. He proudly served his country in the United States Navy during the Vietnam War.  He worked for Ursa Farmer’s Co-Op in Meyer, Illinois.  He enjoyed hunting, commercial fishing and being outdoors.  He was passionate about raising various birds. Terry had a great love for all animals, particularly his special dog “Bump”.

To order memorial trees or send flowers to the family in memory of Terry Hummel, please visit our flower store.