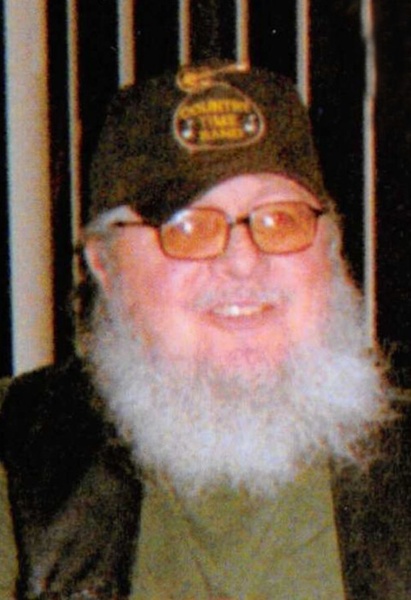 Tom was a machinist with Gardner Denver for over 35 years.  In his early days he enjoyed riding Harley Davidsons. He took pride in the music he played as a lead guitarist for many years. He was an avid sports fan and enjoyed attending his great-nieces and great-nephews ball games. He was a member of the American Legion and the VFW.

He was preceded in death by an infant son, Thomas; a nephew, Nathan Morss and his brother-in-law, Jerry McCune.

To order memorial trees or send flowers to the family in memory of Thomas "Tom" Morss, please visit our flower store.