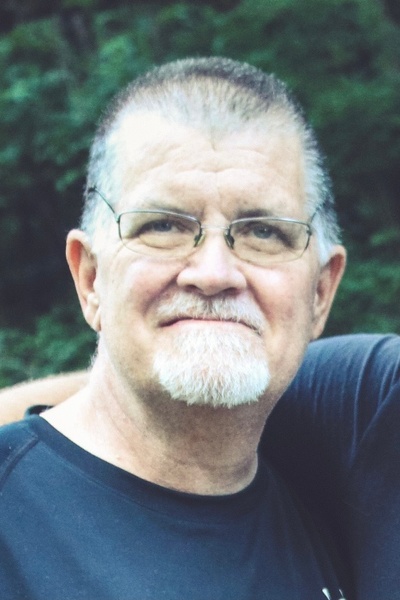 He married Lynda Bienhoff on December 31, 1999, at Trinity Lutheran Church, in Golden, Illinois.  She survives.

He was preceded in death by his parents and sister Vicki Hoosier.

Tim was a 1980 graduate of Central High School in Camp Point.  He was as a skilled mechanic at Turner Brothers Garage, in Quincy, for over thirty-seven years.  Where he was very dedicated to his work with the railroad. Most of all, he treasured the time spent with family.

To order memorial trees or send flowers to the family in memory of Tim Hoosier, please visit our flower store.