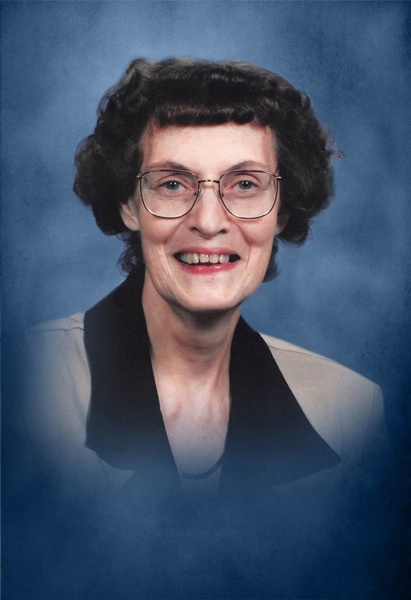 Virginia E. Prather, 88, of Rushville, as innocent as the definition of her name, remained sweet natured until she passed away at 9:10 AM, Friday, July 7, 2017, at the Elms in Macomb.

She was born on May 14, 1929, in Rushville, the daughter of Henry and Frieda (Brown) Burnside.  She married a hard working farm boy, Virgil Prather on October 21, 1950, in Rushville.  He preceded her in death on April 13, 1991.  Also preceding her in death were her parents, son Paul Prather, daughter Sheila “Hag” Prather, two great grandchildren Harley and Harmony Henson, sister Beverly Debertha Melvin and brother Ted Burnside.

Virginia graduated from Rushville High School in 1946 and was thrilled to attend her 70th class reunion. Prior to her marriage, she worked for Fred Krause Drug Store, Hornsby’s, Farmer’s Elevator and Schuyler Locker.  After her marriage, she was a dedicated wife and mother.  She lived a most unusual selfless life, having concern for the needs and wants of others, particularly her children, before herself.  She sacrificed much for others without complaint.  Her legacy will live on in the hearts and lives of her family that she helped with her loving nature. Following the death of her husband, she began a career as a caregiver for the elderly.

She was a member of the Rushville Free Methodist Church and lived out her faith daily.  She loved to sew and garden, but most of all she loved her family and poured herself out for them.

To order memorial trees or send flowers to the family in memory of Virginia Prather, please visit our flower store.