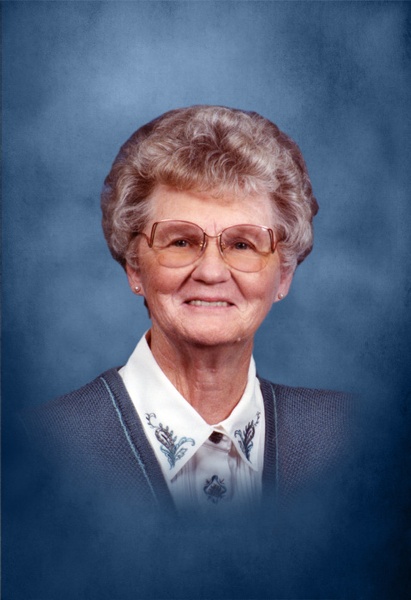 She was born on August 25, 1924, in Pana, Illinois, the daughter of Charles and Pauline (Scheer) Maton. She married Ferdinand C. Stocker on August 31, 1946 at the First United Methodist Church in Pana. He preceded her in death on October 18, 2010.

To order memorial trees or send flowers to the family in memory of Virginia Stocker, please visit our flower store.

Informal Visitation without the family present