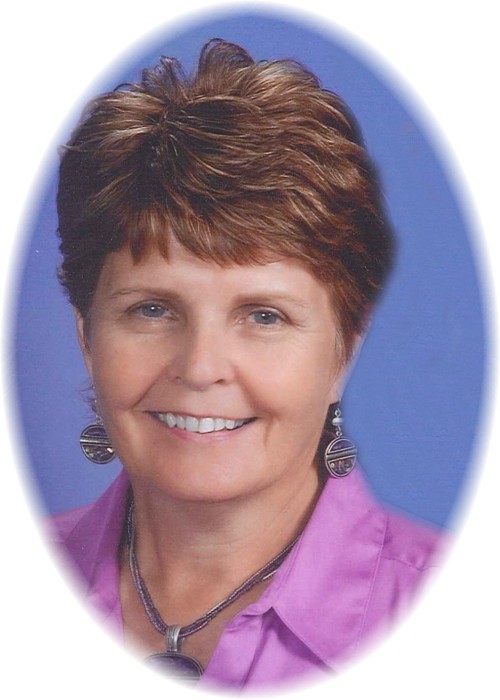 Vivian was born on January 7, 1945 in Quincy to the late Charles and Mary (Hoebing) Loos.

She graduated with the Class of '63 at Payson Seymour High School. She married John Dickerman on September 28, 1968 in St. Anthony of Padua Catholic Church.  They had just celebrated 50 years of marriage. John survives of Mendon.

She was preceded in death by one brother, Kenneth Loos and one sister-in-law, Ann Lindeen.

Vivian was an active member of St. Edward Catholic Church in Mendon, where she enjoyed singing alto in the choir. Taking pride in her work as a residential housecleaner, she grew long-lasting relationships with her "families".

She helped John run the family farm. She was active in the community as a Little League coach, PTA president, Creative Learning Center board of directors, and as the Loraine Fall Festival pageant director.

In her "Glory Days", Vivian was a softball infielder. She could be seen at many Mustang and Raider sporting events and music concerts of her children and grandchildren.

To order memorial trees or send flowers to the family in memory of Vivian Dickerman, please visit our flower store.