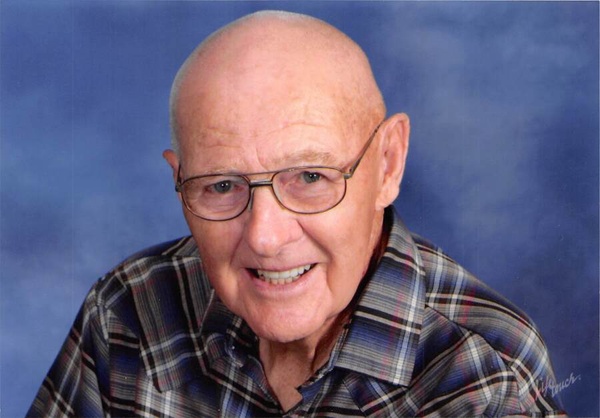 Ray was a graduate of Mendon High School. He was a retired factory worker and handy man. He worked over 42 years with Quincy Soybean and Moorman Mfg. Co., retiring April 1, 1994. Ray spent his retirement helping others, such as area farmers. He enjoyed deer and turkey hunting along with cutting firewood to sell. He loved watching his grandkids and great-grandkids sporting events.

Ray was preceded in death by one son, David Kerker, one brother, Clyde Kerker and one sister –in-law Judy Kerker,

Private graveside services will be held at Quincy Memorial Park in Quincy with Reverend Patricia Reep officiating. In lieu of flowers memorial contributions have been suggested to the St. Peter Lutheran Church in Coatsburg. The Hunter Funeral Homer in Mendon has been entrusted with the arrangements. You are invited to share memories of Ray and leave condolences at www.hunterfuneralhomes.com

To order memorial trees or send flowers to the family in memory of Wilbur Kerker, please visit our flower store.