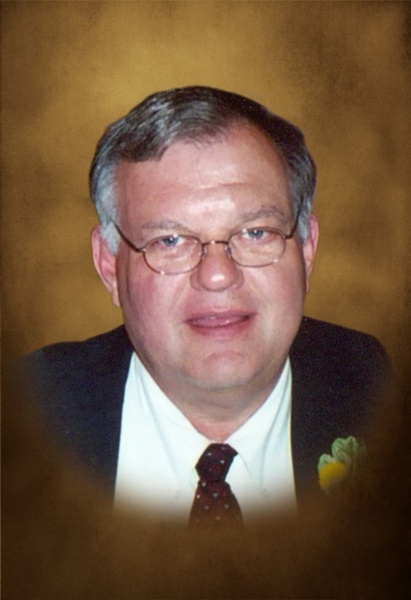 He was born on June 10, 1948, in Rushville, Illinois, the son of the late J.R. and Marjorie (Fuqua) Tolle.  He married Lydia Spates on May 1, 2004 at the Phoenix Opera House in Rushville and she survives.

A 1966 graduate of Rushville High School, Bill earned his Bachelor’s Degree in chemical engineering from the University of Missouri-Rolla in 1970.  He worked as a chemical engineer with G.D. Searle and later Kraft Foods.  He retired in 2002 as Vice President of Iowa Beef Processing.

Bill was a member of the First Christian Church (Disciples of Christ) in Rushville and the Rushville Masonic Lodge #9 A.F. & A.M..  He served on the board of Culbertson Memorial Hospital and the Culbertson Memorial Hospital Foundation.  He was a fan of the Chicago Bears, Chicago Blackhawks, Chicago Cubs and the Nebraska Cornhuskers.  He enjoyed golfing and was an avid reader.  He was very meticulous and organized.  He enjoyed family vacations and took great pains to have every aspect planned.  Family was very important to Bill, from his children and grandchildren to his extended family, he cared deeply of all.  He even learned to love the cats that would become part of his household.

To order memorial trees or send flowers to the family in memory of William Tolle, please visit our flower store.