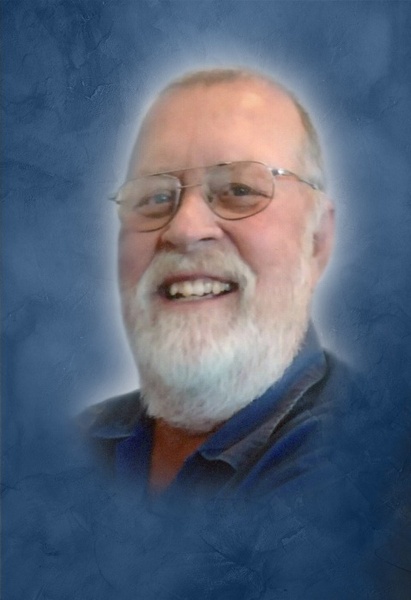 He was born on September 24, 1945, in Effingham, Illinois, the son of Edward and Marzella (Willis) Petersen.

Bill graduated from North Clay Community High School in Louisville, Illinois, in 1963.  He enlisted in the Unites States Air Force, in 1964, during the Vietnam War.  He met Karen Kennedy and they had only 11 dates before he was deployed to Germany, where he would serve until his discharge in October of 1968. Following, his discharge from the Air Force, he worked at Anaconda Wire and Cable in Flora, Illinois.  In 1969, he began his career with CIPS in Beardstown as a Substation Electrician.  He retired in March of 2007, as a Substation Electrician Troubleman.

He and Karen were married at the Old Union Christian Church in Louisville, on August 30, 1969.

Bill attended the Sugar Grove United Methodist Church, south of Rushville and was a member of the Schuyler American Legion Post #4.  He enjoyed hunting, fishing and spending time with his grandsons.  His passion was helping others and serving the church.  He was the rock of his family and taught his sons the value of hard work.

Services will be at 11:00 AM, Tuesday, May 28, 2019, at the Sugar Grove United Methodist Church, south of Rushville, with Pastor Charla Meyers and Barbara Wooldridge officiating.  Interment will follow in the Beardstown City Cemetery, with military rites by the US Air Force Honors Detail and Schuyler American Legion Post # 4.  Visitation will be from 4:00 PM to 7:00 PM, Monday, May 27, 2019, at the Wood Funeral Home in Rushville.  Memorials are suggested to Cystic Fibrosis Foundation, Sugar Grove United Methodist Church or the Cass-Schuyler Area Hospice.

To order memorial trees or send flowers to the family in memory of William "Bill" Petersen, please visit our flower store.