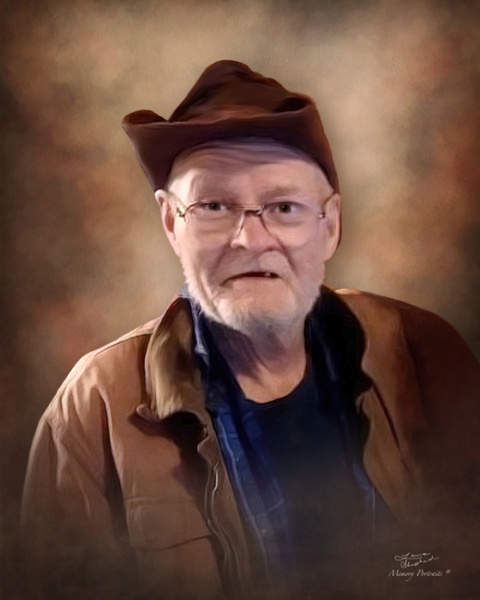 William Henry “Hank” Akers, 74, of Industry Illinois passed away Monday, March 21, at his home. He was born July 3, 1947, in Oakland, California the son of Lloyd Eugene “Gene” Akers and Lily Mae Eddington Daniels. He married Juanita Prater on May 5, 1978, in Rushville, Illinois. She preceded him in death on December 19, 2021.

Hank was preceded in death by his wife, parents, a stepfather Harrison “Possum” Daniels, and a sister Nancy Knott.

Hank was a heavy equipment mechanic for several coal mines in the area. He was gifted with his mind and hands and could manipulate wire, bolts, nuts, washers, and any kind of machine leftovers into motorcycles, cars, trucks, and many assortments of sculptures. He was also creative with wood and produced furniture for family and friends. “Hammering Hank” was his nickname.

Graveside services will be held on Sunday, April 10th at 11:00 A.M. at the Littleton Cemetery with full military honors. Family and friends will meet together at Netty Parkers Pub, Industry Illinois to share reflections of Hank's epic life.

Family and friends are invited to share stories and leave condolences at triplettfuneralhomes.com.

To order memorial trees or send flowers to the family in memory of William "Hank" Akers, please visit our flower store.