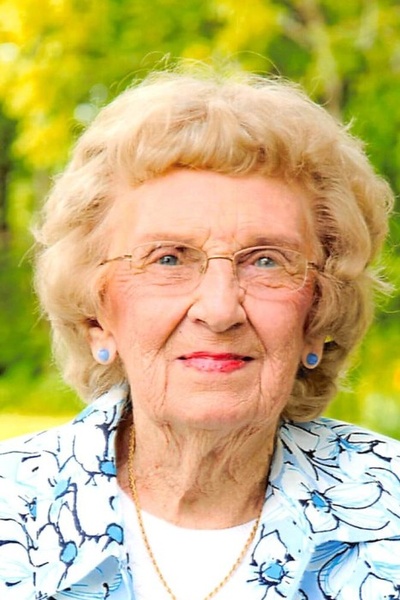 Wilma was born on March 6, 1923 in Loraine to the late William and Ida (Mix) Irvin. She married Gerald D. Miller on June 15, 1946 in the Vermont Street United Methodist Church in Quincy. They had celebrated their 70th anniversary in June. Gerald survives of Quincy.

Wilma was a member of Vermont Street United Methodist Church. She was a member of the Quincy City Club and volunteered for many years in the Blessing Hospital Tea Room. She enjoyed playing bridge, traveling and spending time with her grandchildren and great-grandchildren.

She was preceded in death by two children, two brothers and three sisters.

To order memorial trees or send flowers to the family in memory of Wilma Miller, please visit our flower store.